To design and build a modulating hydraulic actuator to operate the damper complete with a hydraulic control system and programmable PLC. The damper needs 1,300,000 Nm to move it.  The system had to include a fail to close feature on loss of electrical power 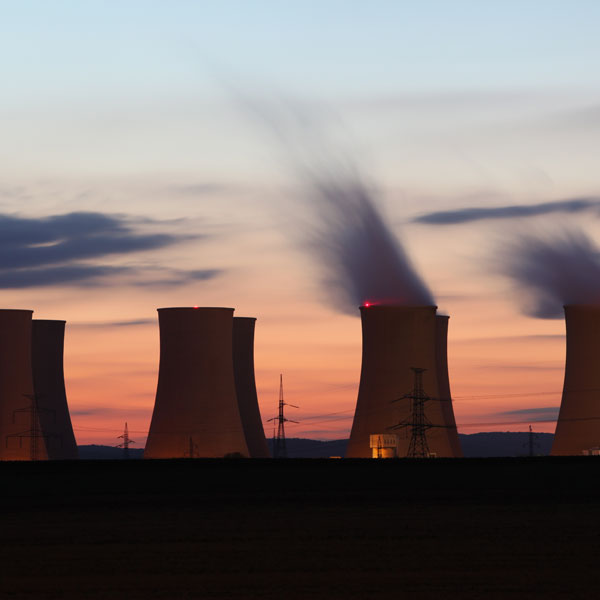 Actuators of this output torque are not an off the shelf item so our first task was to come up with a design to produce the required output torque. To do this it included a high degree of stress analysis to prove the design was strong enough to take the torque as in simple terms the actuator had to produce the same power output of 34 Formula One cars.

With the actuator design complete we then had to consider how provide modulating duty which had to include stopping, starting and reversing. By using a programmable proportional control valve in the hydraulic system were able to write the software to give us soft start and soft stop along with a reversing action that would not damage either the actuator and the damper.

For such a large and complex system, we were asked by the customer, who was based in the USA, to attend site and assist in the FAT of the system when attached to their damper.

The success of the project won us a second contract for an identical power station being built in Columbia.

Could Advanced Actuators help with your project?